WHAT'S NEXT AT ROBYN STORY DESIGNS?! - GASPARILLA OF COURSE!!

Most of you out there are probably wondering - what the heck is Gasparilla?!
It's only one of the most celebrated holidays in Tampa Bay.  It's our answer to Mardi Gras, in the sense that it's a time in our area that parties are WILD, parades are plentiful and the people of Tampa Bay unite in their own Krewes.  Here's a brief explanation for your better understanding, (in a nutshell)


"The Gasparilla Pirate Festival is an annual celebration held in the city of Tampa, Florida. Held each year in late January and hosted by Ye Mystic Krewe of Gasparilla and the City of Tampa, it celebrates the apocryphal legend of Jose' Gaspar (Gasparilla), supposedly a Spanish Pirate captain who operated in Southwest Florida.  The theme is an "invasion" by Gasparilla and his men, which begins when the "Krewe"(made up of residents of the city) arrives on a 165' long pirate ship, the Jose Gaspar, in Tampa Bay and land near downtown Tampa. The mayor of Tampa then lends the key of the city to the pirate captain and a parade ensues down Tampa's major streets. The Krewes throw beads, coins and other items while shooting blank pistols from floats during the parade. The average attendance for the event is over 400,000 people and has been tradition since 1955.  Krewe's have social events and parties throughout the year for members and hold philanthropic events for favored causes." 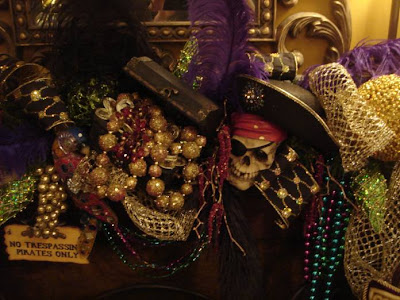 So what does that mean for Robyn Story Designs and Boutique?  It means that many Krewe members and celebrants come to our little boutique for many unique items.  We have a fabulous selection of BLING for accessorizing that perfect pirate outfit, festive centerpieces, swags/garland for doorways, many items to decorate the home - everything that has pirates and shines we have it! 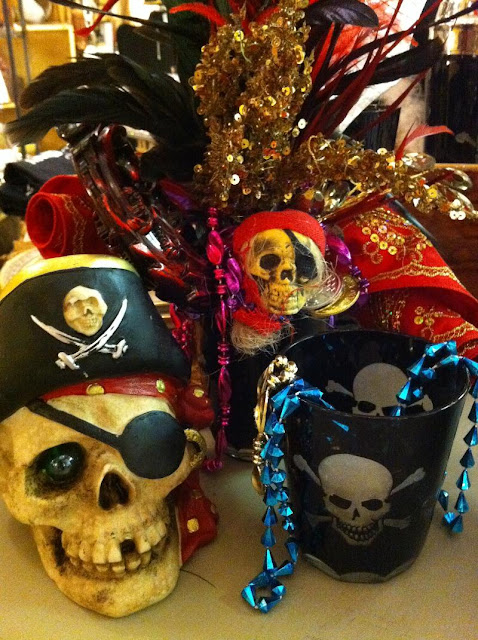 We've spent the last several days putting away the few things of Christmas that we had left over and have brought out our Gaspy stuff!!  Our floral designers are creating magical little pieces for decorating.  We've gotten all our orders in and have GREAT t-shirts and hostess gifts, feathers and lots of pirate gear!!  I just thought you might like a sneak peak into our little "Gaspy Boutique"!!

Oh, and if you're local MENTION a 25% discount and we'll extend that to
ANY ONE ITEM at checkout!!  So come check out our bounty!!
Posted by Robyn Story at 8:47 AM 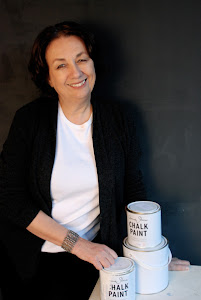 WALK AROUND MY SHOP 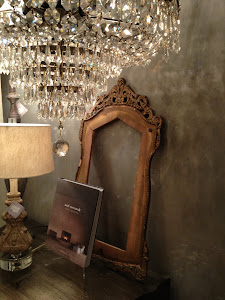 Add Our Button to Your Blog! 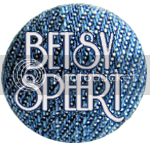 My Uncommon Slice of Suburbua 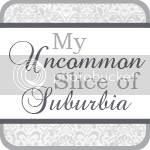 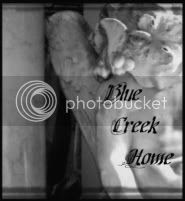 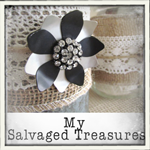